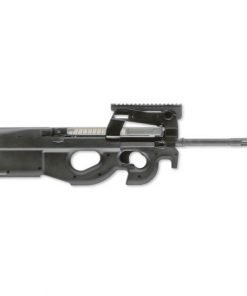 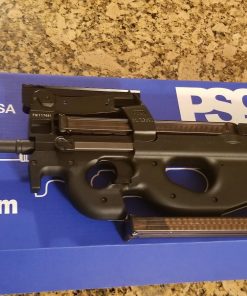 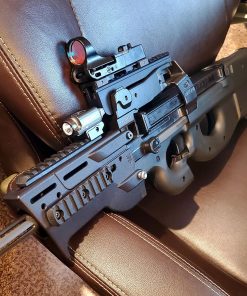 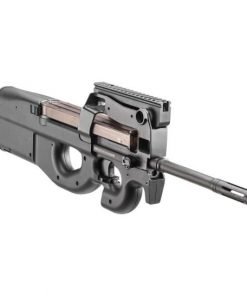 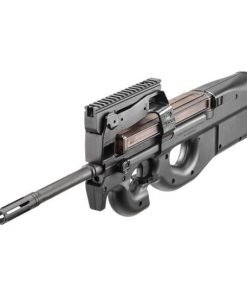 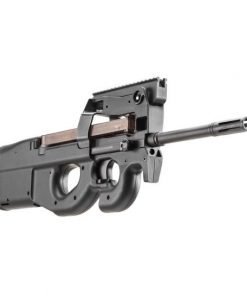 The FN PS90 Standard Rifle features blowback operation and fires from a closed bolt for increased accuracy and reliability. The FN PS90 is chambered in the 5.7x28mm cartridge, and it fires from a closed bolt position. Recoil can be mitigated thanks to the FN PS90’s cold-hammer-forged MIL-SPEC barrel, which measures 16.04 inches and is acceptable for civilian use. The barrel also features an incorporated muzzle brake. The FN PS90 is entirely ambidextrous thanks to its dual magazine locks, cocking handles, and revolutionary synthetic thumbhole stock with a moulded-in sling attachment hook. The stock also features cocking handles. 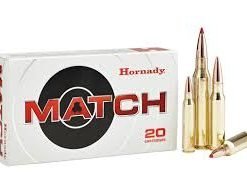 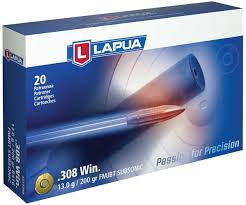 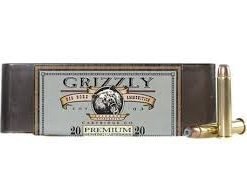 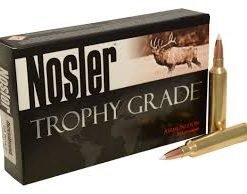 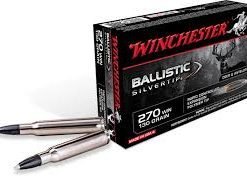 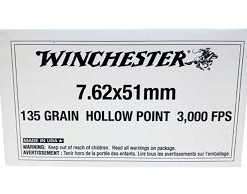 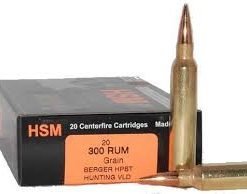 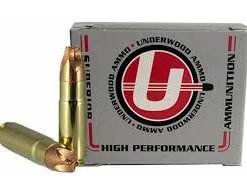