6mm Remington Ammo is loaded with proprietary propellants that increase the velocity ratings up to 200 feet per second compared to other popular brands.

6mm Remington Ammo is loaded with proprietary propellants that increase the velocity ratings up to 200 feet per second compared to other popular brands. Because there is no increase in pressure, regardless of the caliber, there is no increase in felt recoil but there IS an increase in efficiency and high speed performance. From sub-zero arctic temperatures to almost unbearable desert heat, Superformance ammunition can withstand any hunting habitat. Briief history about the 6mm remington ammo for sale:

The 6mm Remington rifle cartridge, originally introduced in 1955 by Remington Arms Company as the .244 Remington, is based on a necked down .257 Roberts cartridge (itself a necked-down 7×57mm Mauser) using a .24/6mm bullet. Known for a combination of high velocity, long range, flat trajectory, and accuracy, it is suitable as a dual use hunting cartridge for both medium-sized big game and varmints. When used in the less common earlier slow twist barrels, it offers exceptional range for varmint applications. While not as commercially popular today as the .243 Winchester, the 6mm Remington enjoys a slight ballistic advantage and continues to be popular with handloaders and custom rifle builders. 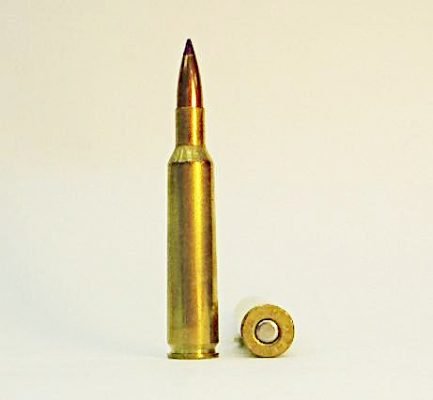 what ammo can i shoot in my remington 6mm bdl:

No, they are two different cartridges with the same diameter bullet. You will have to load them or get a hold of a custom ammo shop. 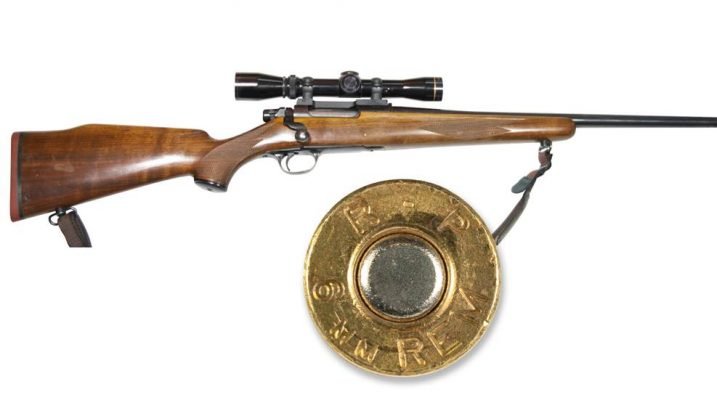 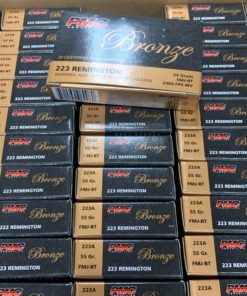 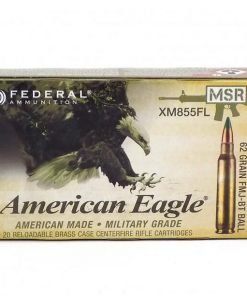 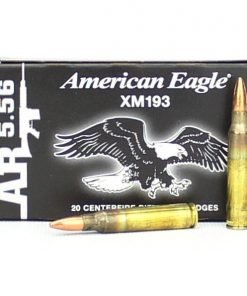 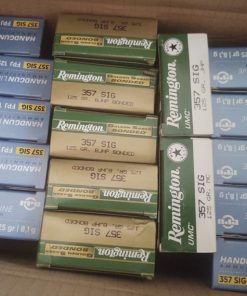 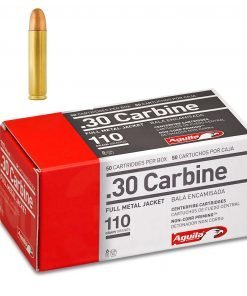 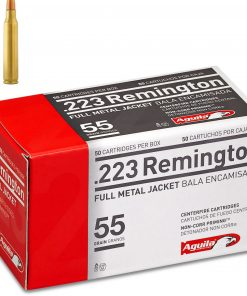 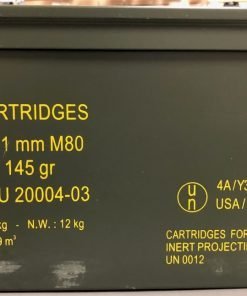 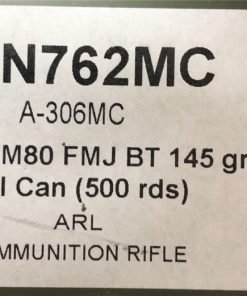