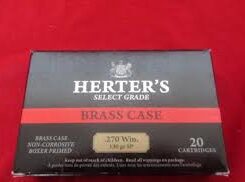 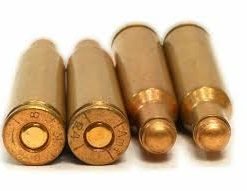 Due to increased demand, Cabela’s is limiting rifle ammunition that can be purchased to 5 boxes per item. 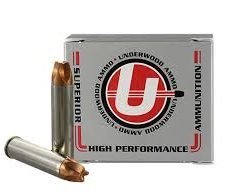 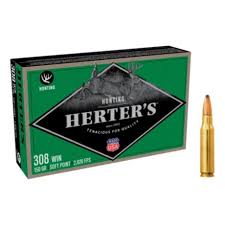 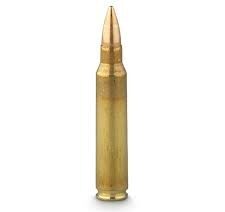 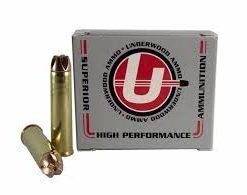 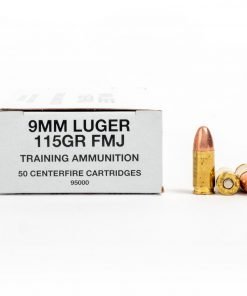 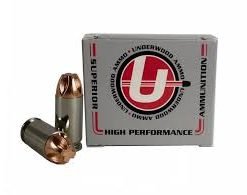 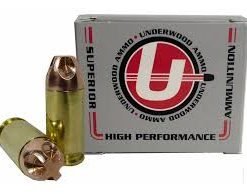 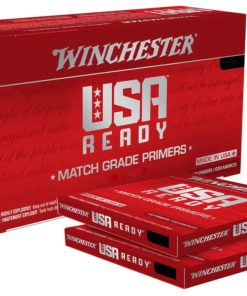 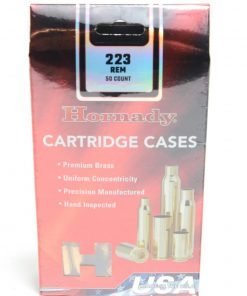